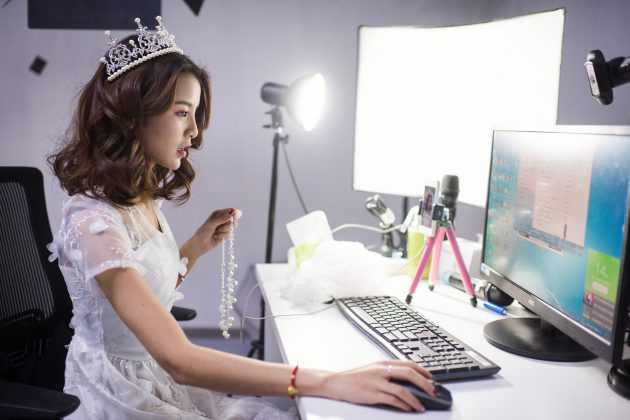 Live Streaming in Content Marketing. Is “Here and Now” Worth It?

Content marketing has reached the open seas of mobile live streaming. It’s been a few years since the live broadcasting technology had its bebut, but it is only since last year that live streaming from mobile devices to social media platforms has become popular enough to be named the leading trend in video marketing in 2017.

Early adopters have had the opportunity to familiarize themselves with live streaming for several years, through apps such as Livestream, Periscope, Meerkat or Twitch. However, it was not until April 6 2016 that this trend reached a global scale and gained fans among people who weren’t even aware of it. [1]. On this day Mark Zuckerberg announced that Facebook was introducing the new Facebook Live functionality. The goal was to increase access to all materials that are “happening here and now.” According to the developers, this meant that our phones had become full-featured TV cameras, and all users of Facebook were journalists located around the entire world. In addition, the viewers could also witness in real time the responses to the streams – the proverbial “likes” float in the background of the video being watched and pass through the screen together with other reactions.

That is why now is the time that streaming should appear in your content marketing strategy.

The use of video materials in Facebook feeds has increased fourfold [2], and live feeds are starting to be used for all kinds of events – from concerts and interviews to transmissions from the parliament or presidential debates in the US [3]. What’s important for Facebook users is that Zuckerberg’s company ranks such materials very highly, making it much easier to find a larger (and better filtered) target group.

Of course, it isn’t only Facebook who is offering tools for mass live streaming. At the end of 2016, a similar feature was launched as part of Instagram Live, and at the beginning of February 2017 YouTube introduced the option of streaming to all users with over 10,000 subscribers. The complete list of the most popular applications can be found here. 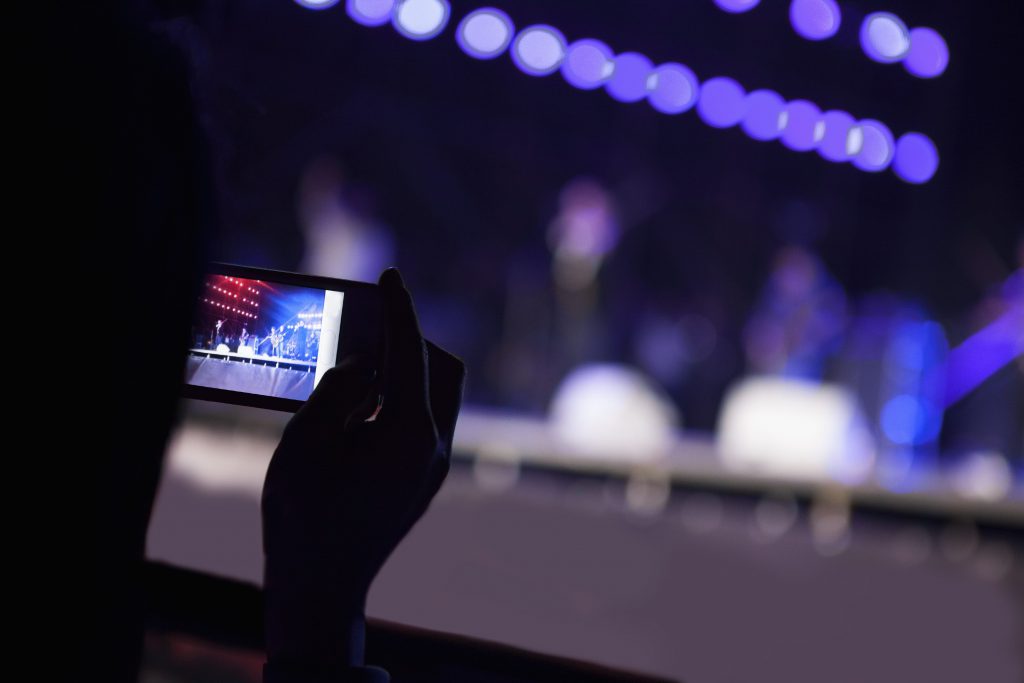 When observing people, for example at concerts, one may ask: what is more important – a good stream or memories?

An example from our yard

An interesting case study of the impact that a single live broadcast can have on a brand is the situation that took place on December 3 in Krakow. During the 37th KSW tournament broadcasted via Polsat’s pay-per-view system, one of the viewers transmitted the material for free via Facebook Live. His stream gathered over 30,000 viewers, which at the original price of Polsat (PLN 40 per receiver) could have meant the loss of about 1.3 million PLN for the brand. The police have already detained a suspect who faces up to 2 years in prison [4]. How should this situation be assessed? Was it Polsat’s underestimation of the live streaming trend or an abuse of the tool available to everyone?

The explanation of the phenomenon of watching things that are happening “here and now” is simple: the form of “live” communication is met with a high level of trust and interest among the viewers due to the naturalness of the message. Much greater credibility is caused by the inability to edit the material after its creation, which prevents broadcasters from manufacturing a perfect and planned creation, much like stock footage. Viewers, however, do not expect total perfection or lighting from any angle, as is required in high-budget films or commercials. Quite the opposite – all the “defects” of live footage are automatically forgiven and everyone understands the limitations, due to the fact of it being live.

What’s more, live streaming allows brands to form a kind of relationship where the customers feel that the company is showing all its cards without having anything to hide. It lets them see what the brand looks like “from the inside.” Therefore, it is a move that requires a lot of courage and improvisation skills, as well as a good idea. However, if such communication is implemented correctly, it can earn the clients’ trust more effectively than the best advertisement running for months. 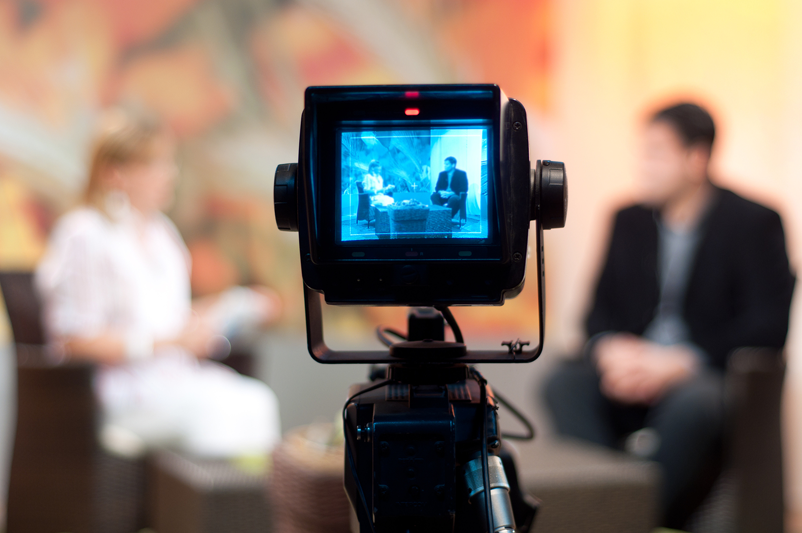 Live streaming has already become a leading trend in video marketing, but it hasn’t reached its full potential. Most experts believe that it is only in 2017 that we will fully experience “being live,” especially if more brands choose this channel of communication. This will provide the coveted credibility in the eyes of consumers who have begun to ignore the artificial, “too good to be true” advertising. Brands have to understand that building a relationship with consumers should rely on the maximum personalisation of the content for the target group, being as close as possible to the recipient, and above all on showing the real face. And the face can be understood not only as the corporate logo, but also as people, including more and more influencers.

How to use live streaming for your business?

Maybe it’s worth to broadcast an event that you organised, prepare a Q&A with the ambassador of the company or stream the results of a contest? Or maybe you can invite an influencer who will show your company from a new perspective? Remember, all it takes is a good idea… and courage. 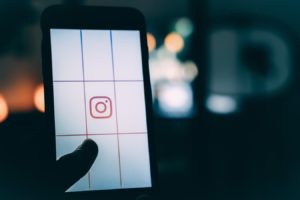 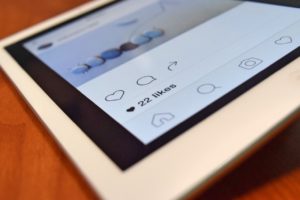 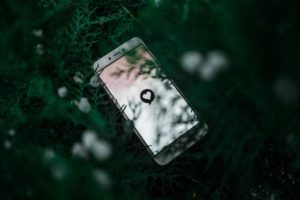 What’s new in Social Media? Trends and forecasts for the coming months. 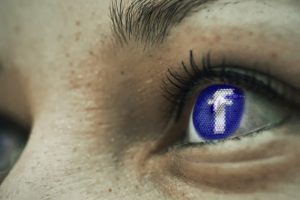