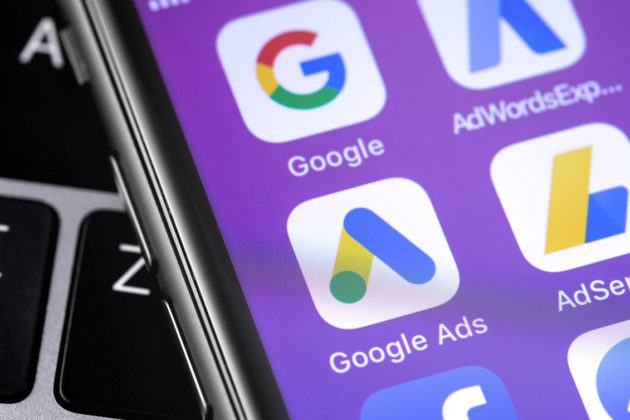 Google continues to expand its formats for advertisers. This time they decided to introduce 3D advertising and new option for the promotion of live streaming on Youtube. How do they work? Who should consider implementing them in their Google campaigns?

Swirl 3D is invented to create engaging ad formats. The use of 3D technology allows you to rotate, zoom in and out the product.

We can use them on the Google Display and Video 360 platform. With the release of the format, Google released as well another editor: Poly, which will facilitate the creation of ads under Swirl 3D.

By now, this function is available for limited number of users in beta tests – but it’s just a question of time when it will be added to use for a wider audience. This format will be appreciated especially by brands and stores that want to present their products to potential buyers.

Another new feature is the option of using live broadcast as the advertising format. Live streaming can be displayed as an ad with a navigation similar to YouTube video. Users will be able to watch the ad in full screen mode or continue interacting with the video directly on the YouTube website. Considering the fact that live streams reach up to 6 times more interactions than other forms of Facebook video, their additional promotion can boost reach and subscriptions even more. 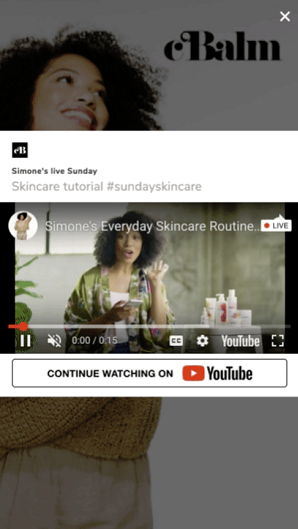 All newly introduced formats are based on even greater user interaction with the advertiser. Introducing those formats is fantastic information or brands who care about user engagement.

How do you like new formats from Google? Will you use them when creating your ad campaigns? 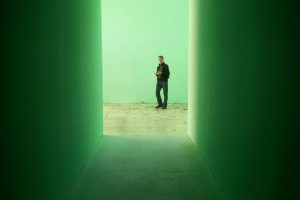 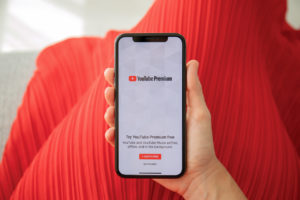 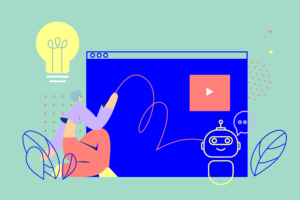 How to use chatbot to generate leads? Case study 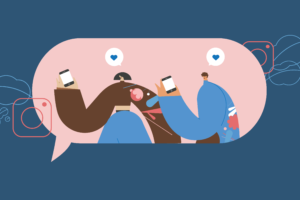