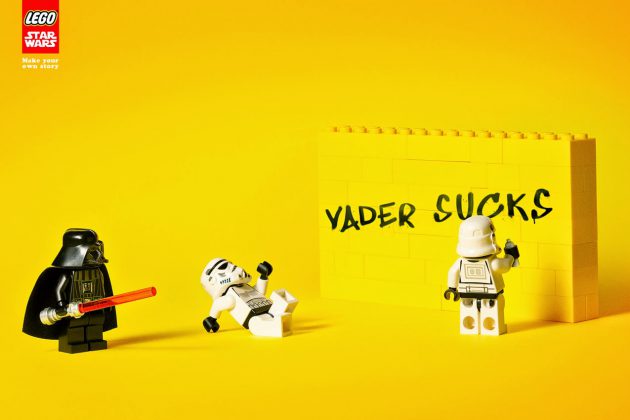 Almost everyone knows LEGO blocks. In order to achieve worldwide fame and global recognition, you need many years of work, undoubtedly a bit of luck, visionary sense, and most importantly – a good story.

My first set of LEGO blocks was a white and red ambulance. It was very easy to assemble, as it did not consist of many elements, and the attached instruction booklet was mainly pictures. Although today I have little to do with health care, I remember that I would take this set everywhere I went (even to bed). My story with LEGO blocks started with this first ambulance, and in one way or another, that is how I started creating world storytelling.

Storytelling, understood as narrative marketing and building relationships, is nothing more than creating an original story about the brand. Storytelling also comes down to building a broader context and constructing a coherent story about the brand, its products and services. In marketing, storytelling is used on two levels. The first is the history of the brand, that is, building the company’s story: its ideas, products, services or the overall brand image. The other level is the story of the product – that is, storytelling in advertising. It is therefore presented in a form of a short video or audio (TV, Internet or radio advertising). Narrative marketing understood as brand storytelling is one of those content marketing tools that should be used throughout the company’s lifetime. Despite the constant control and allocation of part of the company’s budget for this purpose, the effects of building history will stay with customers for a very long time. The story of LEGO blocks began in 1934 in Denmark. Today, the 83-year-old LEGO is still on the market. You can ask your younger siblings, your children or simply read this article until the end to find out about the results stemming from the creation of the LEGO story.

Storytelling is not a separate and hermetic tool. It can include all other content marketing tools or none of them. It all depends on what story of your brand you want to tell. In my opinion, the basic tools and elements of the brand’s general storytelling should include:

The ad that presents product history can include the same elements mentioned above. However, to facilitate and recognize whether the advertisement is a pro-sales format, or if it presents a certain story, several additional characters are introduced. These are, among others:

An advertisement that uses storytelling is like a fairy tale. It has heroes, plot and, most importantly, the moral. Unfortunately, I most often encounter storytelling advertising that concerns toilet cleaners, where the main hero is a wife/mother fighting bacteria, i.e. her adversaries. Her sidekick (and donor) is the product, or brand hero itself, whereas the changed main character – the new wife / mother who does not have to bother to clean the toilet anymore, becomes the beneficiary.

One of the content marketing tools that can be used for storytelling, is product placement. Placing products in films or series (and their use, of course) is aimed at evoking the impression of a recommended product in the recipient. Additionally, if the main (positive) hero uses the placed product, the brand gains (more or less) a global ambassador. But what happens if film = product? In 2014, the first full-length feature film with the scenario containing only elements composed of LEGO blocks was created. The movie’s title is the LEGO Movie. Everything in this movie was made of LEGO blocks: characters, costumes, scenario, objects and scenography. What’s more, even the moral was made in LEGO: “anyone, including adults, can use imagination, feel young, inventive and creative”. The LEGO Movie won as many as 9 awards and 18 nominations, including an Oscar and a Golden Globe Award nomination.

The most surprising tidbit is the fact that the word ‘LEGO’ does not appear in the film. This contradicts a colloquial and quite a communist saying: “I don’t care what they say about me as long as they spell my name right”. Modern brand, therefore, counts on its products and how customers perceive them. The brand’s value should be primarily based on projects, ideas and implementations.

In February 2017, the second film of the LEGO series hit movie theaters. Once again, the main characters, costumes, objects and scenography were built of LEGO blocks.

In all advertising campaigns of the LEGO brand, the same features were always dominant: creativity and imagination. Advertisements that are immediately understood by children, require some time for adults. 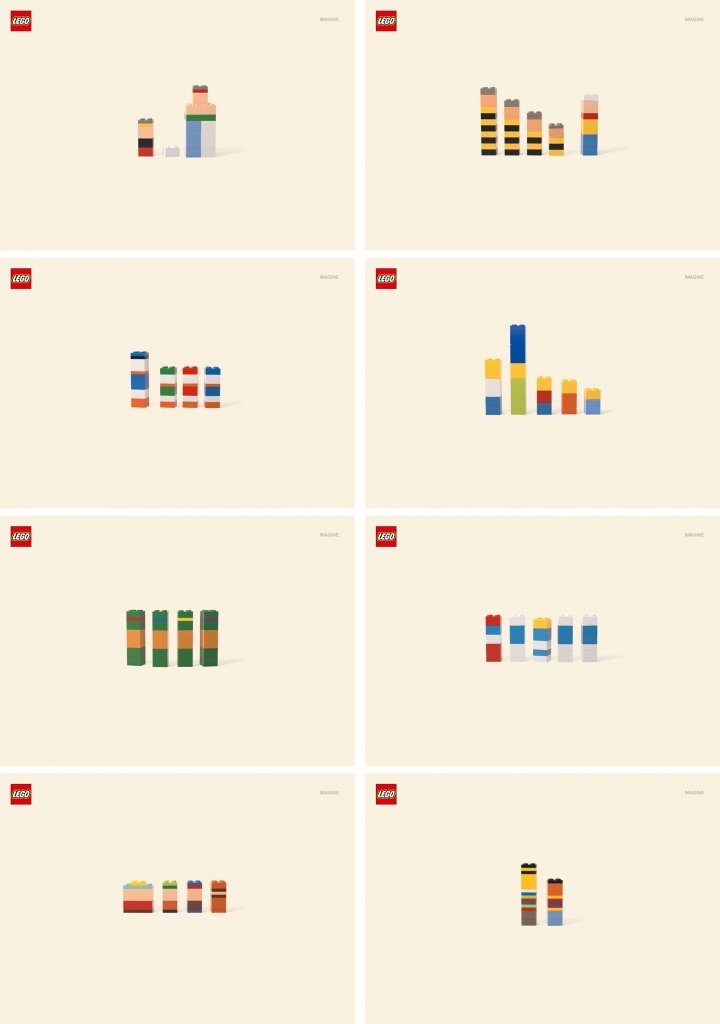 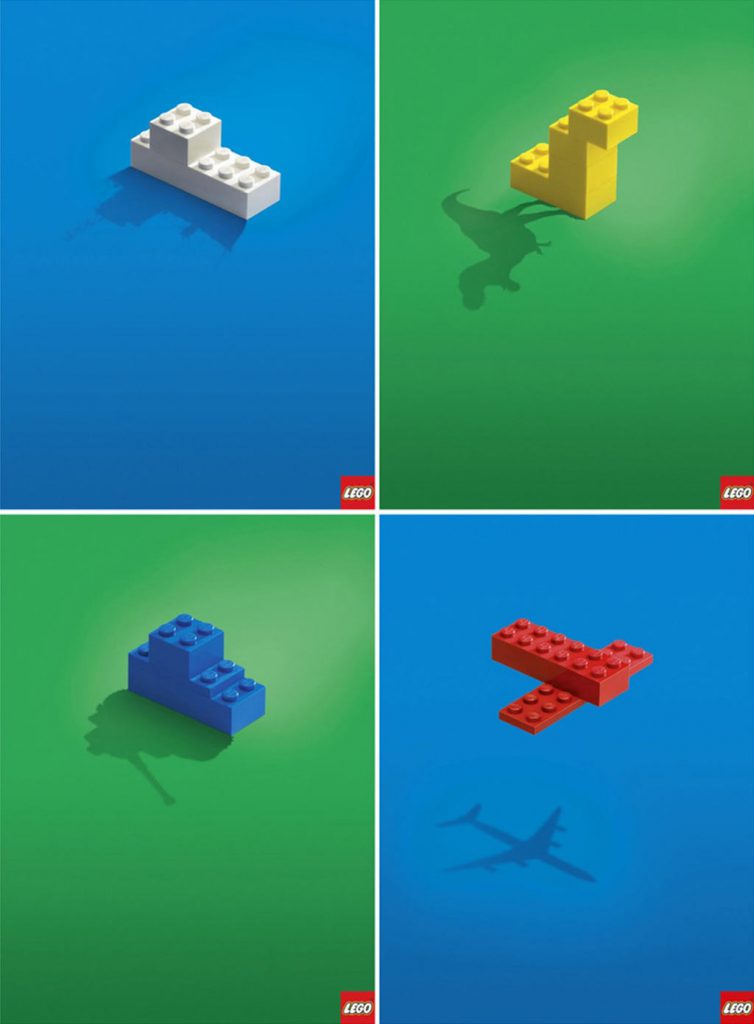 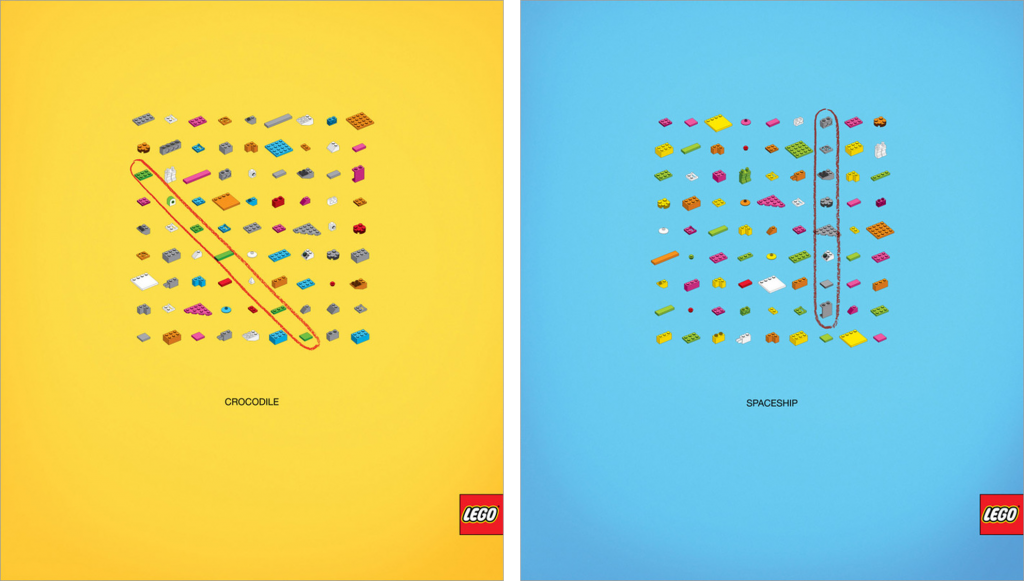 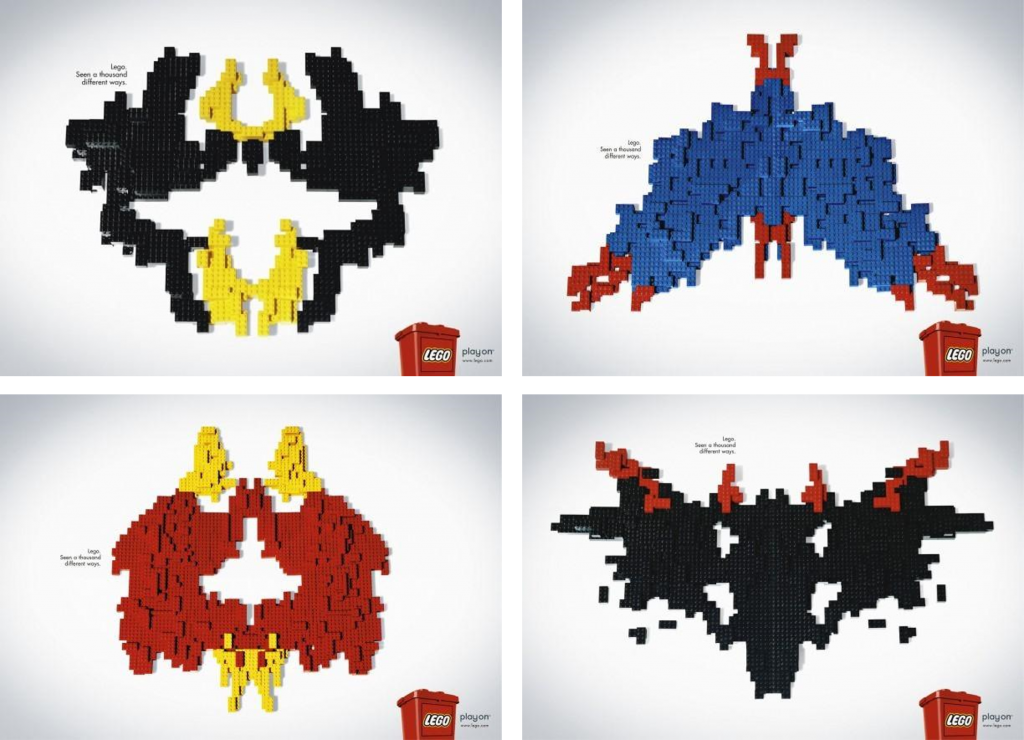 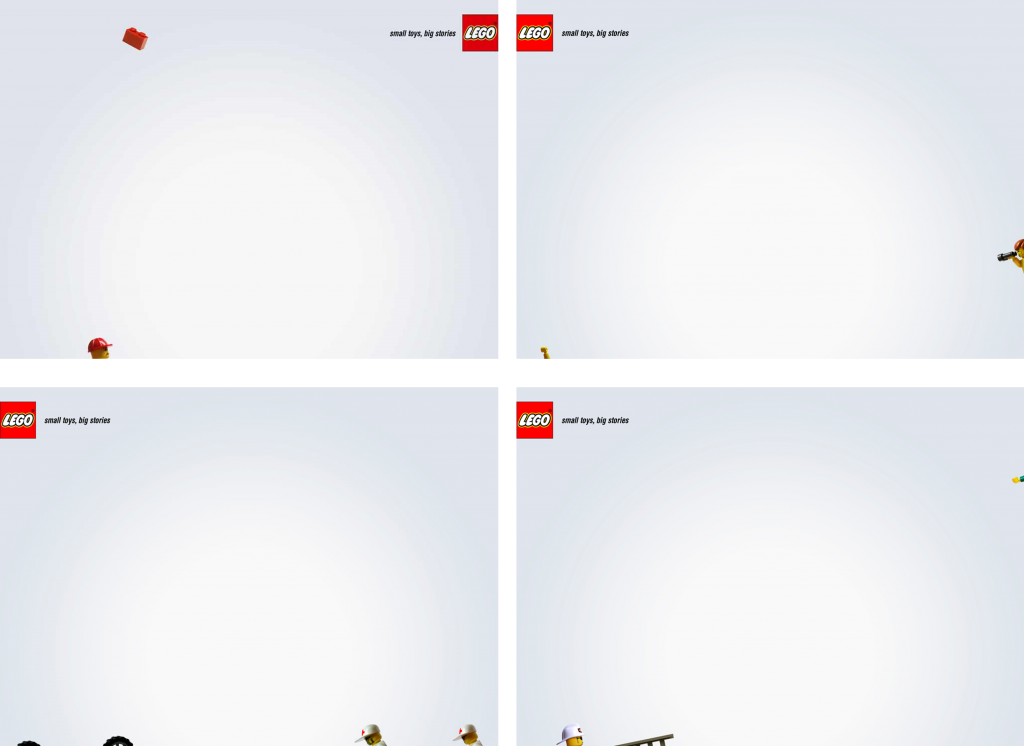 LEGO will celebrate its hundredth birthday in 2034. Probably, just like in the case of Oreo cookies, the advertising campaign will be a compilation of the best and most important moments in the brand’s life. My story with LEGO blocks, as well as participation in the LEGO global storytelling, started with the following set.

The source of the distinguished photo: http://www.adstasher.com/2011/02/make-your-own-story-with-lego-star-wars.html

If you want to share your opinion, write to the author. k.troszynski@skivak.pl 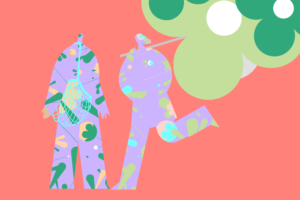 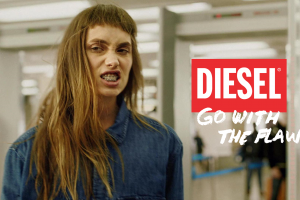 A New Strategy of the Diesel Brand 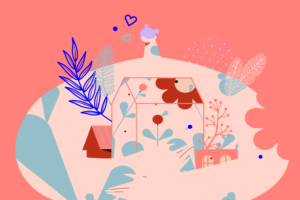 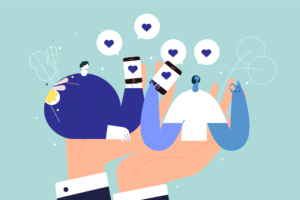 Activities with influencers and micro-influencers. How to run successful campaigns with opinion leaders.