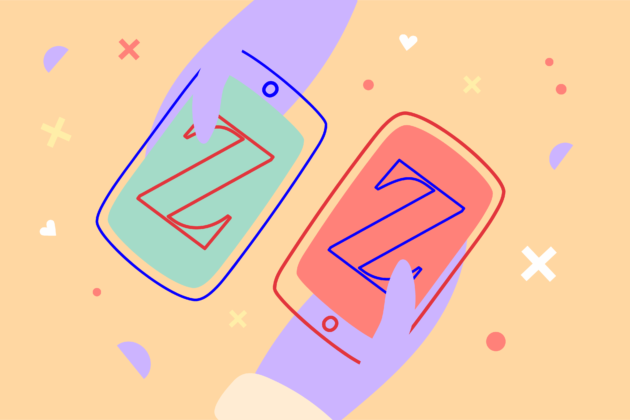 Today, there are several generations of consumers. Therefore, it is not surprising to hear that these generations differ in terms of attitudes, values and behaviors. Each generation grew up in a different period of technological development, hence the channels that are used to reach and communicate with them differ. So how do you reach the youngest generation Z?

Gen Z is the youngest group on the market. Various sources say that it includes people born after 1995-1997 or even after 2000. One thing is certain – they have been accompanied by technology from an early age. They grew up in an era of universal access to the Internet, which holds no secrets for them. It is no wonder, then, that the majority of youngsters have no problem with operating smart devices. They are growing up in a digital environment and spend more time on- than offline.

Generation Z is also called Generation C (from the word “connected”). They are impatient, do not like to wait, demand quick actions and immediate solutions. Moreover, they are characterized by multitasking – they are able to do several things at once. They can simultaneously talk to someone, reply to a message, and watch the series. However, due to multitasking, they can’t sit long in one place and focus on one thing. It is difficult to attract their attention, as they may find it difficult to concentrate. 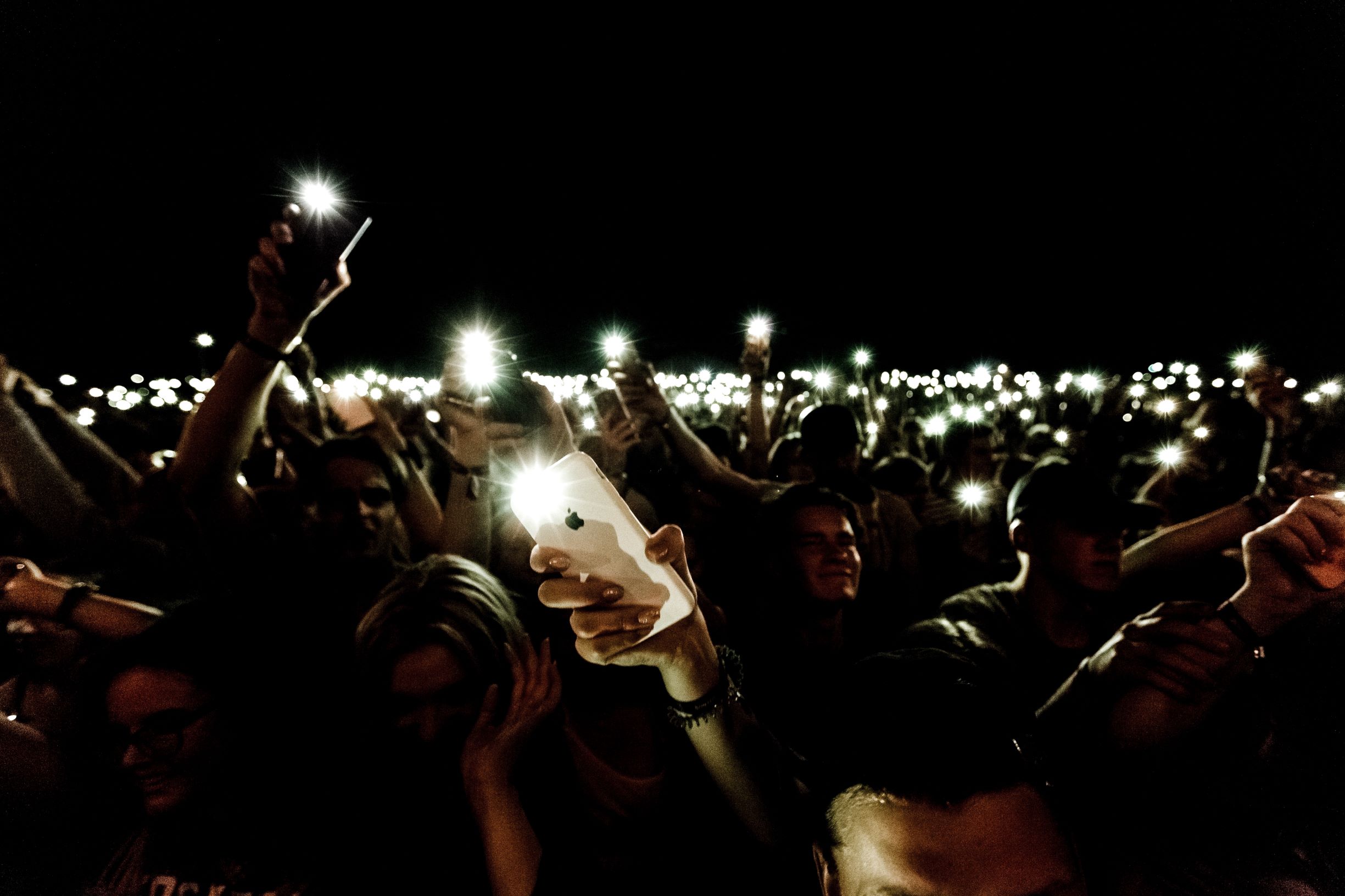 Generation Z is constantly connected to the Internet. People from this generation create communities and communicate within them. They are also a generation of creators. They make different content starting from movies to graphics. They run fan pages, blogs, and, more and more, often vlogs. They are consumers and recipients of audiovisual content. Gen Z is also a generation ready for change and eagerly awaiting it.

How to reach generation Z and interest them?

Getting their attention is a challenge. Flooded with a huge amount of information, they are easily distracted and quickly bored. They communicate using abbreviations, emojis and other images. The content for them should be inspirational and engaging, accessible in form as well as visually attractive. It’s worth choosing images – colorful graphics, clear and short content. It has to be succinct and to the point! Generation Z is comprised of conscious consumers. They read product reviews and recommendations in sources that they consider reliable. They listen to the opinions of influencers, who have a significant impact on their decisions. Today, influencers become authorities for the young generation, so they should be associated with truthfulness and values that the young person will want to follow. 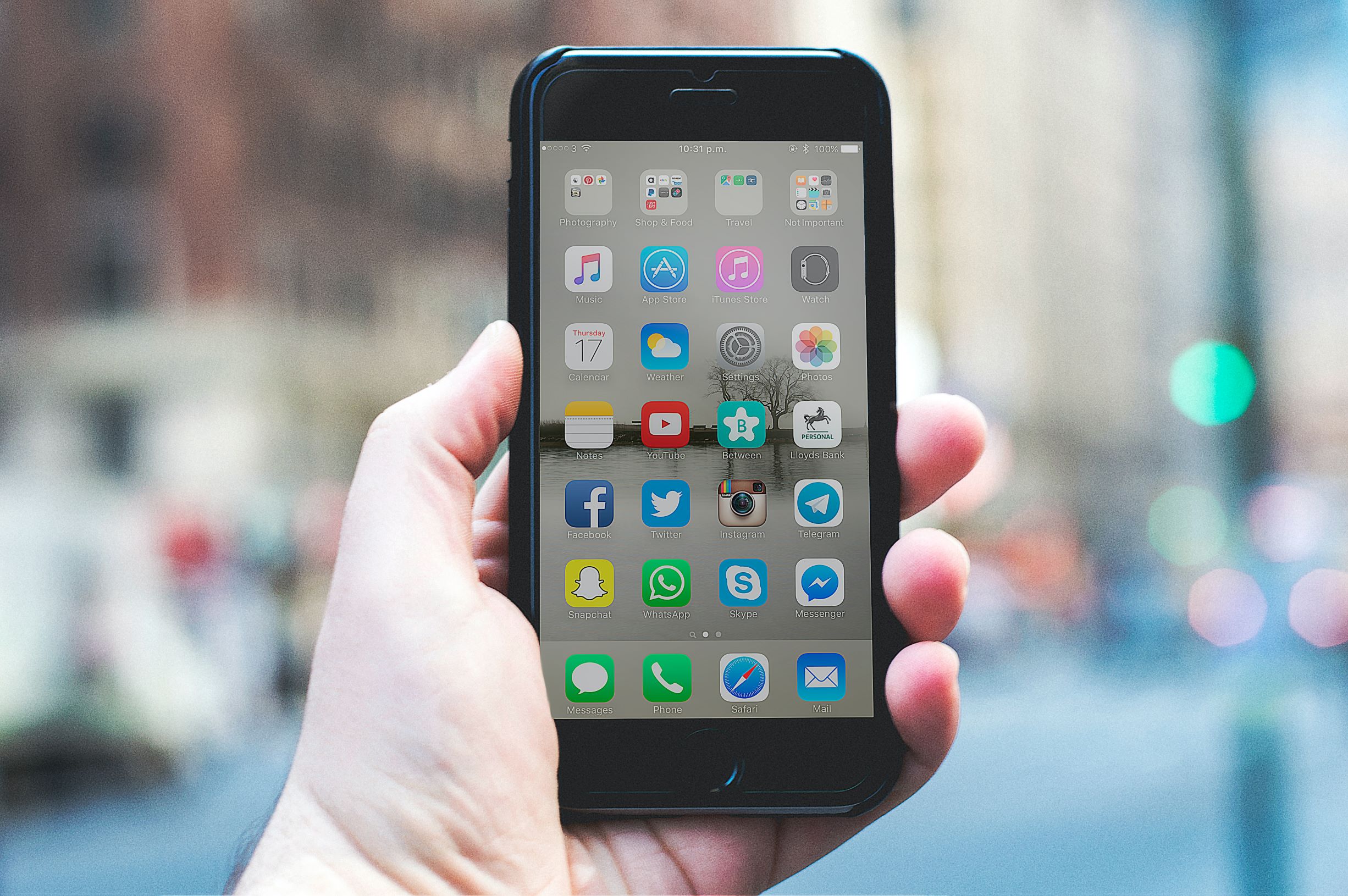 Like previous generations, Gen Z are also present on Facebook, Instagram and YouTube. However, they are increasingly willing to choose TikTok, which allows publishing and watching short videos. An eight-second clip is the perfect way to reach a generation that gets quickly distracted due to excess stimuli and information. Keep in mind that since people of generation Z practically always have smartphones or tablets on them, the brand should be available from the mobile level, e.g. have a mobile version of the website. It is worth creating engaging content that allows you to contribute and participate. Identification is also important for young people. Emotions and values which they can identify with and create their own image based on them, and thus stand out from the others, are important.

It could seem that the generation Z is inexperienced. It’s true that they are young people, but in terms of their technological advancement, they far exceed other generations. Contrary to appearances, they are conscious consumers, expecting fast delivery and immediate effects. They are already beginning to appear on the labor market, which is why employers should also adapt to their requirements. They are not afraid of remote work, and changes in the environment are downright desired by them. They value continuous development that will not allow them to get stuck in one place. 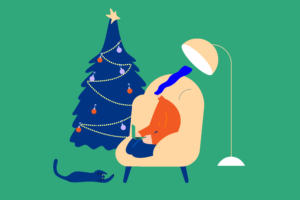 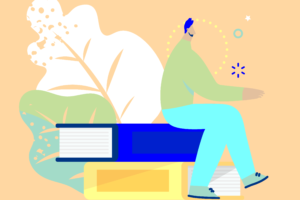 Top 5 marketing books you must read 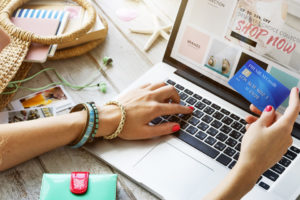 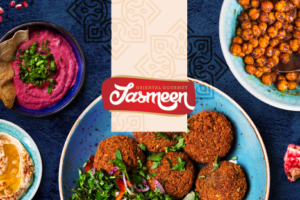