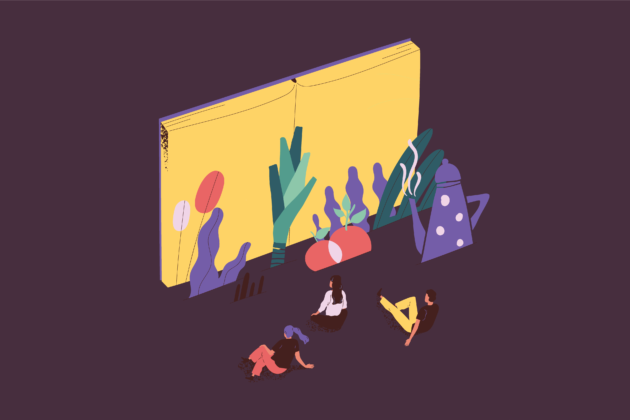 A world of spices, checkered tablecloths, RAW, vegan, beef, can be described as a world we love and we want to live in and also as a trendy one. Good and delicious food, nice brasseries, chillout, friends, ‘ big city life’. This is how we live nowadays. There’re couple things comes to our minds – who and how spreading the culinary avant-garde? Who have all the cards(including menu)? In culinary world we can easily notice the same situation as in fashion world – life cycle of a trend. So, who’s the culinary tailor?

There is Nothing’s new in a sentence – “France is a mother of extraordinary cuisine. Paris was  a place of birth for the very first restaurants and schools where students gained all necessary skills needed to become a culinary critics. Probably, because of that, there are a leaders in culinary world and also the fathers of Red Michelin Guide and the Gault&Millau Yellow Guide. Receiving a place in one of these two Guides, is the best award can be received and is the highest honor for any chef around the world. But, let’s start from the beginning.

Firstly, let’s take a look on Michelin Guide, the red one, the gastronomic one of course. Aside from restaurants we can find a list of recommended hotels. Quick add – Michelin for motorists has the same roots as Michelin for fine dining lovers. The RMG have been invented around 1900 by Andre Michelin as a source of information for motorists such as : how to fix a car, addresses of petrol stations and service stations and also a list of decent places to have a meal or stay.

The guide have been evolving through the years and becoming more and more popular. In 1931, the hierarchy of zero, one, two, and three stars was introduced and is still actual. One star – ” very good restaurant “, Two stars – “excellent place ” , Three stars – ” exceptional cuisine, worth a special journey ” . Nowadays, the guide has also highlighted restaurants offering “exceptionally good food at moderate prices”, using a logo of  smiling face of Bib Gourmand – the Michelin Man. There is also the other rating when restaurant receives a “fork and spoon” for excellent decor and good waiter service; rankings range from 1 to 5. The restaurant’s future in Red Michelin Guide belongs to the anonymous Michelin inspectors. They are facing a really hard task . All elements such as : quality of a product, consistency of the menu, the atmosphere of a restaurant – needs to be rate. But, nothing last forever. When chef leaving or a menu change a Michelin inspector can simply revoke a star or recommendation. Every new restaurant has a chance to be awarded and be placed in the RMG. Is Everyone counts? Theoretically, but it’s only for the greatest.

Year after year The RMG inspectors announces the list of newcomers. Unfortunately, Polish issue doesn’t exist yet. Selected restaurants or food courts from Warsaw or Cracow can be found inside the Michelin “Main Cities of Europe” . In 2019, Michelin announced the stars for selected places across Europe. Poland can be proud as well. We are owners of two stars, which are; Atelier Amaro and Senses Restaurant – both from Warsaw. Moreover, 52 restaurants from Poland received the Bib Gourmand award and or “fork and spoon” designation. Michelin with 100 years of history and its guide is also known as a Old testament in gastronomic world, that’s why every single chef in this world wants to be the part of this history. There’s a New Testament also, a Michelin’s grandchild. Let me introduce the “Gault&Millou”.

It’s also a French restaurant guide. Founded in 60’s by two journalists and culinary critics who were responsible for writing about restaurants in Paris. But, first issue was printed in 1975. Through the years, the Gault&Millou Guide became a well-known and respected. There are 12 international editions. Unlike the Michelin Guide, we have Polish G&M. Rates system is based on awarding points and ” chef’s hats”. Gault&Millau rates on a scale of 1 to 20, with 20 means the highest. The “chef’s hats” refers to Michelin’s stars. The rating system goes from 0 to 20 points and the restaurants included in the guide must obtain a minimum of 10 points. 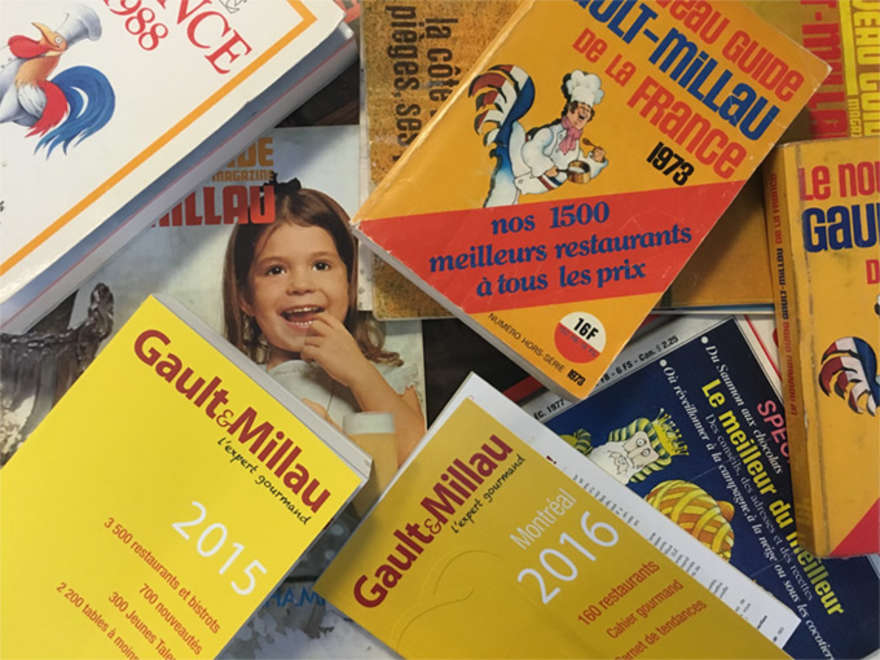 The final rate contains : quality of a dish, attractiveness of a menu, excellent mix of flavours, which are similar to Michelin system. There are a few awards categories such as :Traditional Cusine’s Chef, Female Chef, A Young Talent , Chef of Tomorrow and Chef of The Year. Aside from honoured restaurants ( there is the list of 640 !),the inspectors visits food courts as well such as : cafe, pubs, bars. Manufactures : brewery, dairy, butchery can be awarded by G&M inspectors and found their place inside the guide. Contrary to appearances, the Red Michelin Guide and Gault&Millou Yellow Guide don’t  compete. There are like , grand-dad and grandchild or Old and New Testament. So, it’s definitely worth to visit recommended places and try to verify the trends in culinary world. 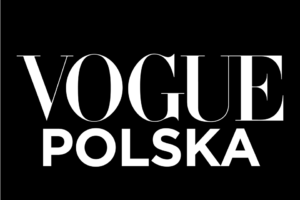 It’s Not Just A Magazine. This is the One and Indisputable Voice of Fashion. Analysis of the Vouge Poland Magazine